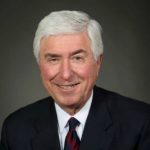 Joseph E. Zdarsky is a founding partner of the firm. His career has spanned more than four decades, during which time he has handled a wide variety of business litigation, including contract, fraud, breach fiduciary duty, theft of trade secrets, anti-trust, professional malpractice and corporate/partnership governance cases. Links to reported decisions are furnished below. 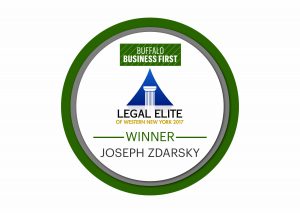 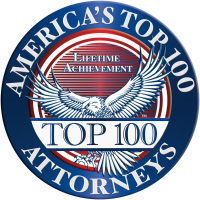